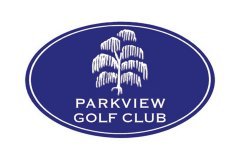 On a sunny Saturday afternoon in July 1916, about 200 of the city's sports enthusiasts and business dignitaries gathered in the largely undeveloped veld about 10km north of the young town to officially open a golf club.

They called it Parkview, probably because that is what it offered. The clubhouse had been built on a site where Parkview Junior School stands today and was an imposing building housing a comfortable lounge, change rooms and a bar.

On the opening day a leading golfer of the time, CT Elliot, cracked a ceremonial drive northwards more or less down Denbigh Road.

It's a perverse irony perhaps that the man recognised as the original architect of Parkview golf course was ... a Mr LB Waters. On all but one of the Parkview's 18 holes is there a real chance of a golf ball getting wet.

LB Waters came to South Africa from Scotland in the 1890s for health reasons, at the time that golf was gaining popularity in a society enjoying a quality of life enhanced by the burgeoning Reef goldfields.

Assiduous research by a Parkview member, Russell Wallace, for a book on the club's history, reflects that Waters was the first of many great golfers who would be associated with the club, but is the dominant personality historically speaking.

Waters had won the inaugural SA Open in 1903 - a title he would win another three times - and, as the foremost coach on the Rand, was known as 'The Golf Professor'.

A report in The Star of July 8, 1916 left no doubt that Waters was Parkview's architect.

A reporter sent to play a round at Parkview and write about it, said: "Waters (the club pro) has done good, sound work in the architecture of the course and I say without the slightest reservation that no inland links out here has given such excellent lies on its fairways, at the first time of asking, as does Parkview." 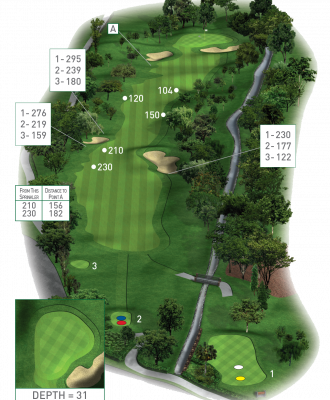 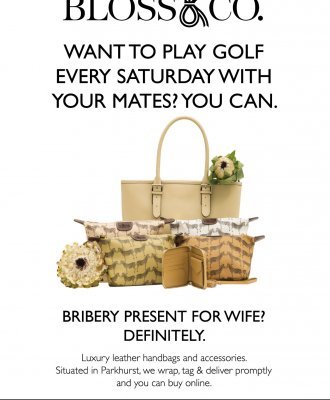 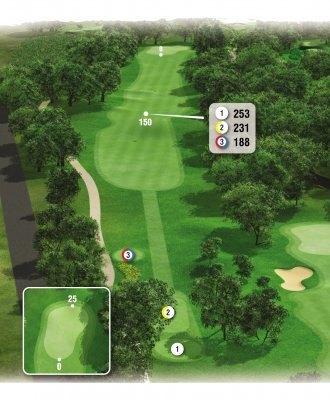 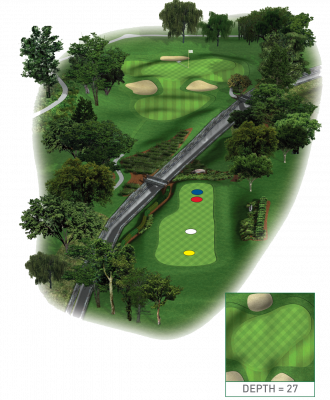 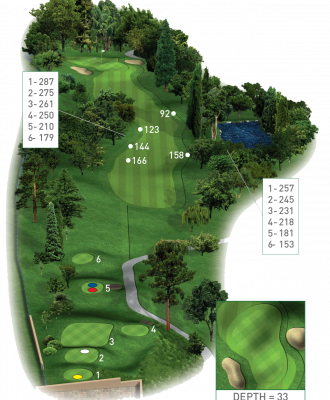 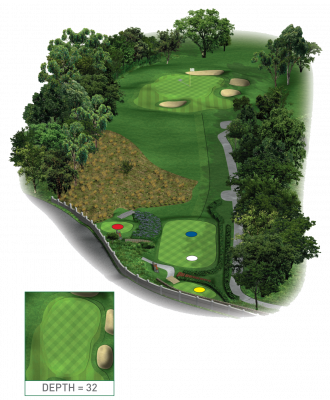 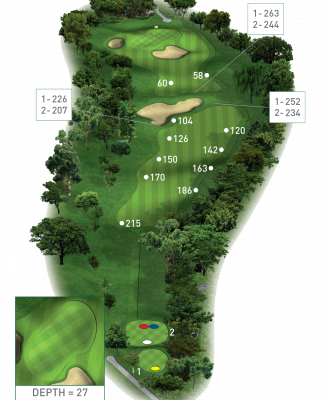 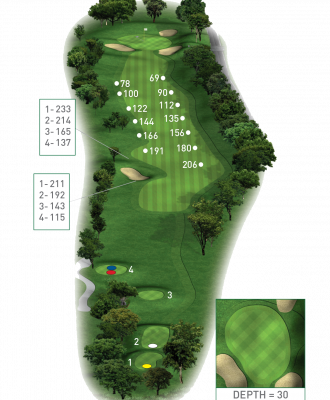 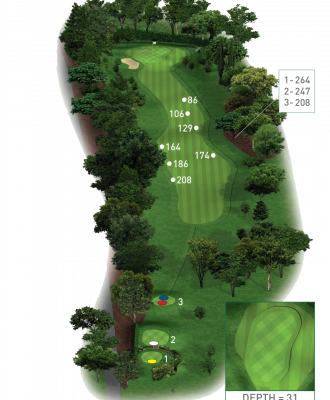 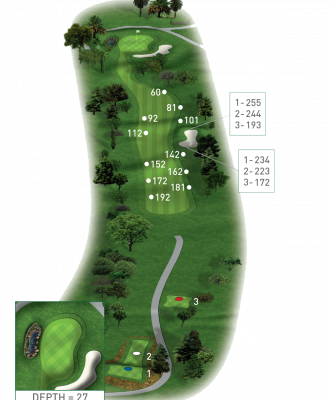 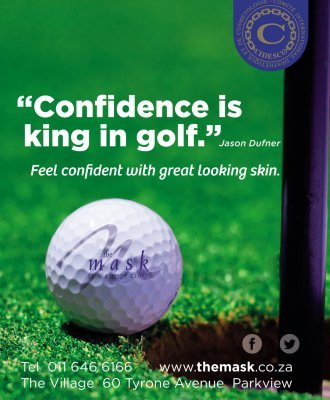 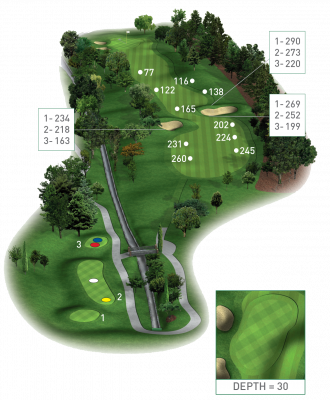 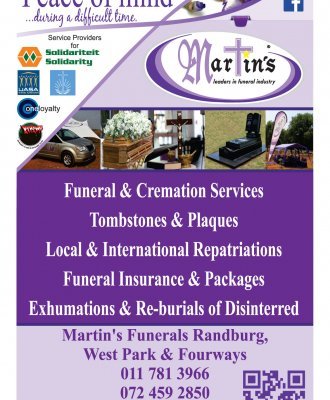 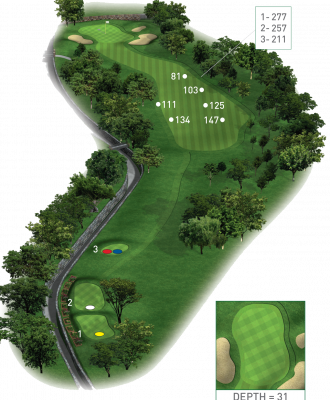 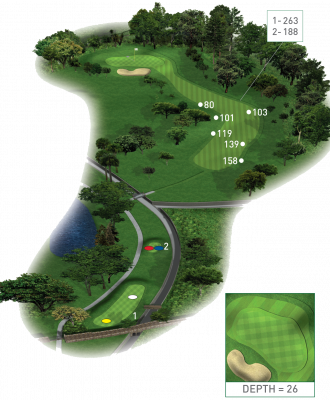 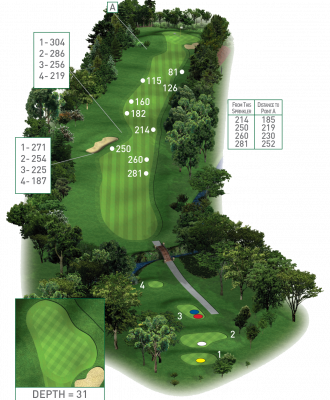 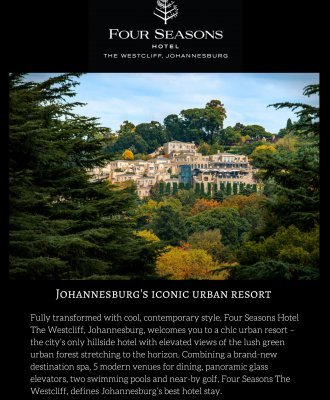 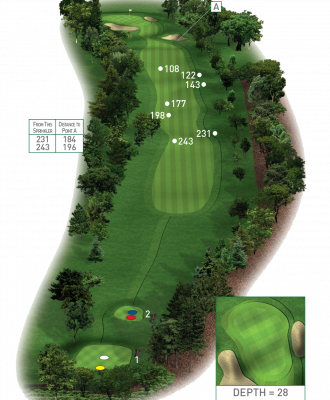 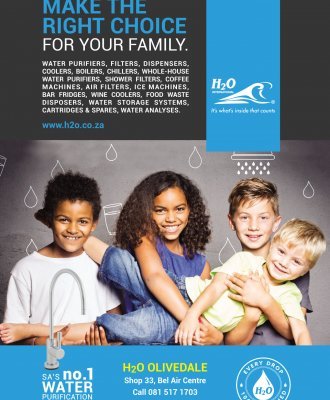 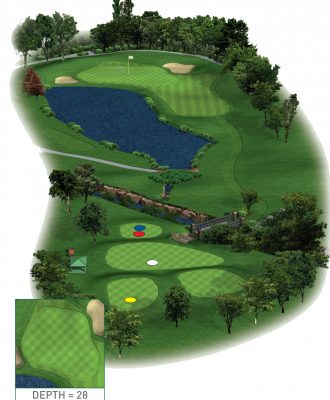 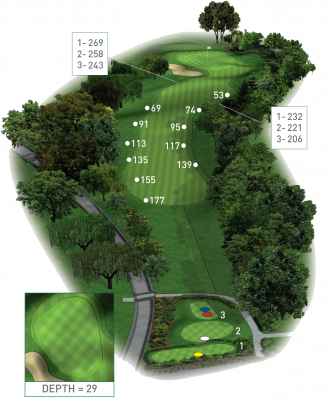 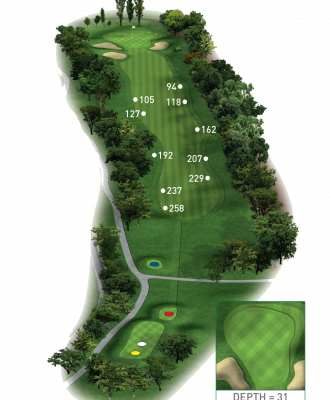 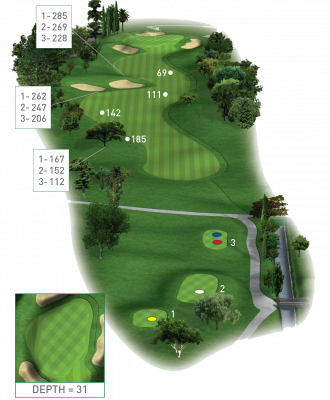 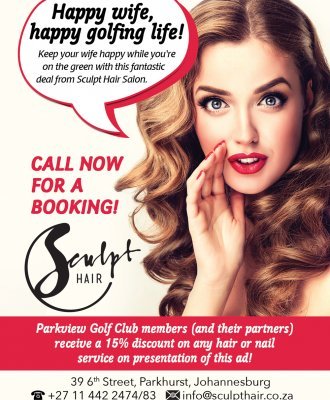